Quantification of the Steric Influence of Alkylphosphine–Sulfonate Ligands on Polymerization, Leading to High-Molecular-Weight Copolymers of Ethylene and Polar Monomers 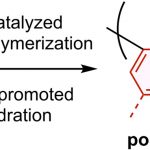 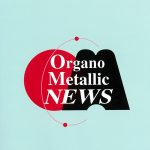 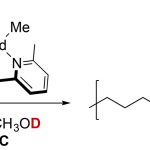 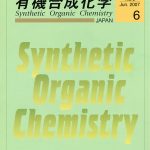 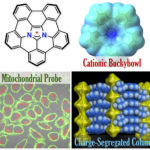 PREV
Formal Aryne Polymerization: Use of [2.2.1]Oxabicyclic Alkenes as Aryne Equivalents
NEXT
Isoquinolino[4,3,2-de]phenanthridine: Synthesis and Its Use in 1,3-Dipolar Cycloadditions to Form Nitrogen-Containing Polyaromatic Hydrocarbons