Abstract: A rhodium-catalysed stitching reaction between 2-(silylethynyl)arylboronates and 2-(silylethynyl)aryl bromides has been developed for the synthesis of unsymmetric dibenzo[a,e]pentalenes. The introduction of appropriately sized silyl groups on the starting substrates led to a high crossover selectivity without using an excess amount of either substrate. The present stitching reaction could produce a variety of unsymmetric dibenzo[a,e]pentalene derivatives, including those with electronically different substituents on the fused benzene rings as well as heteroarene fused compounds. Desilylative halogenation was also demonstrated to synthesise the corresponding halogenated dibenzo[a,e]pentalenes, which can be used as building blocks for further chemical transformations. 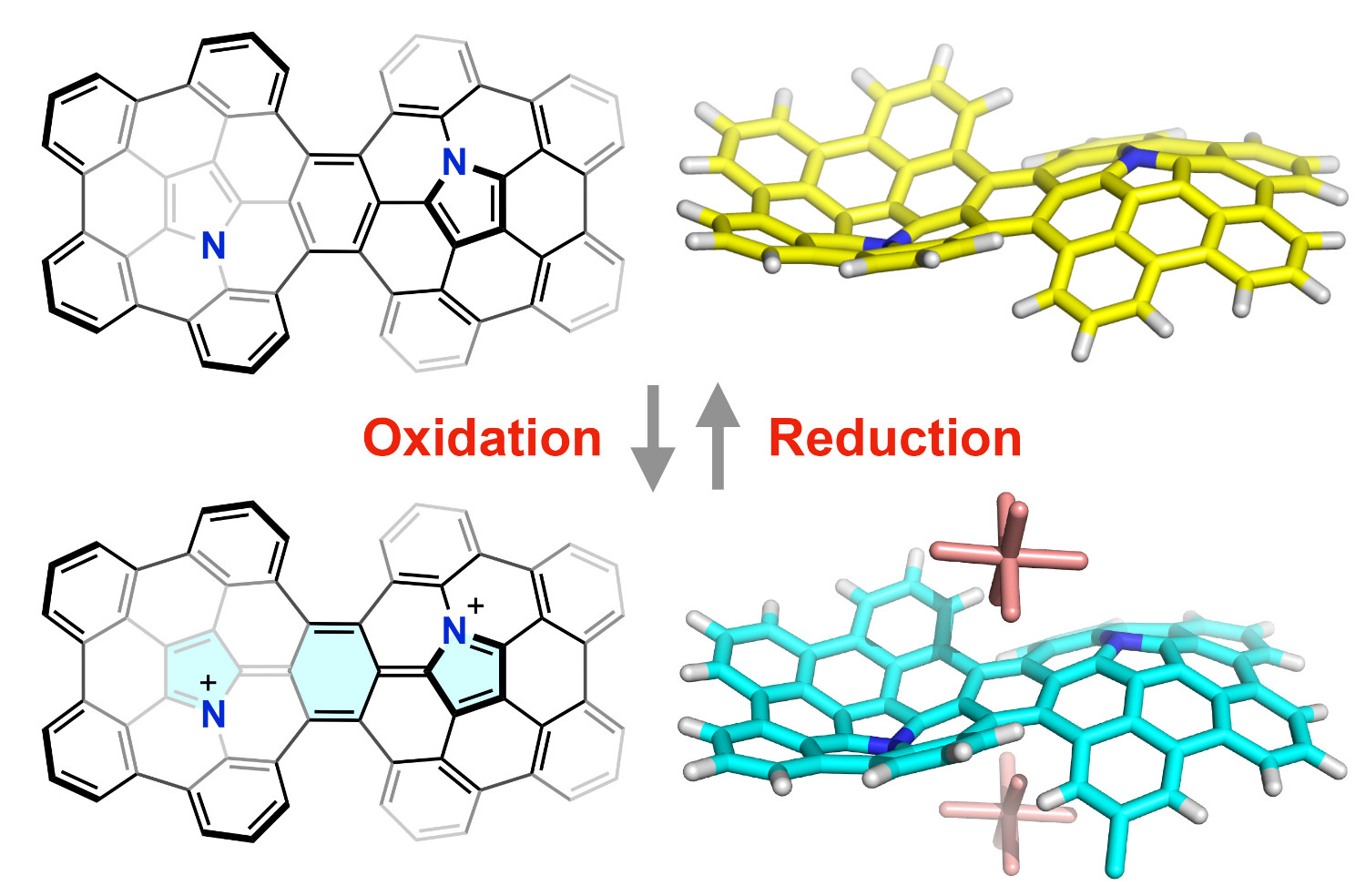 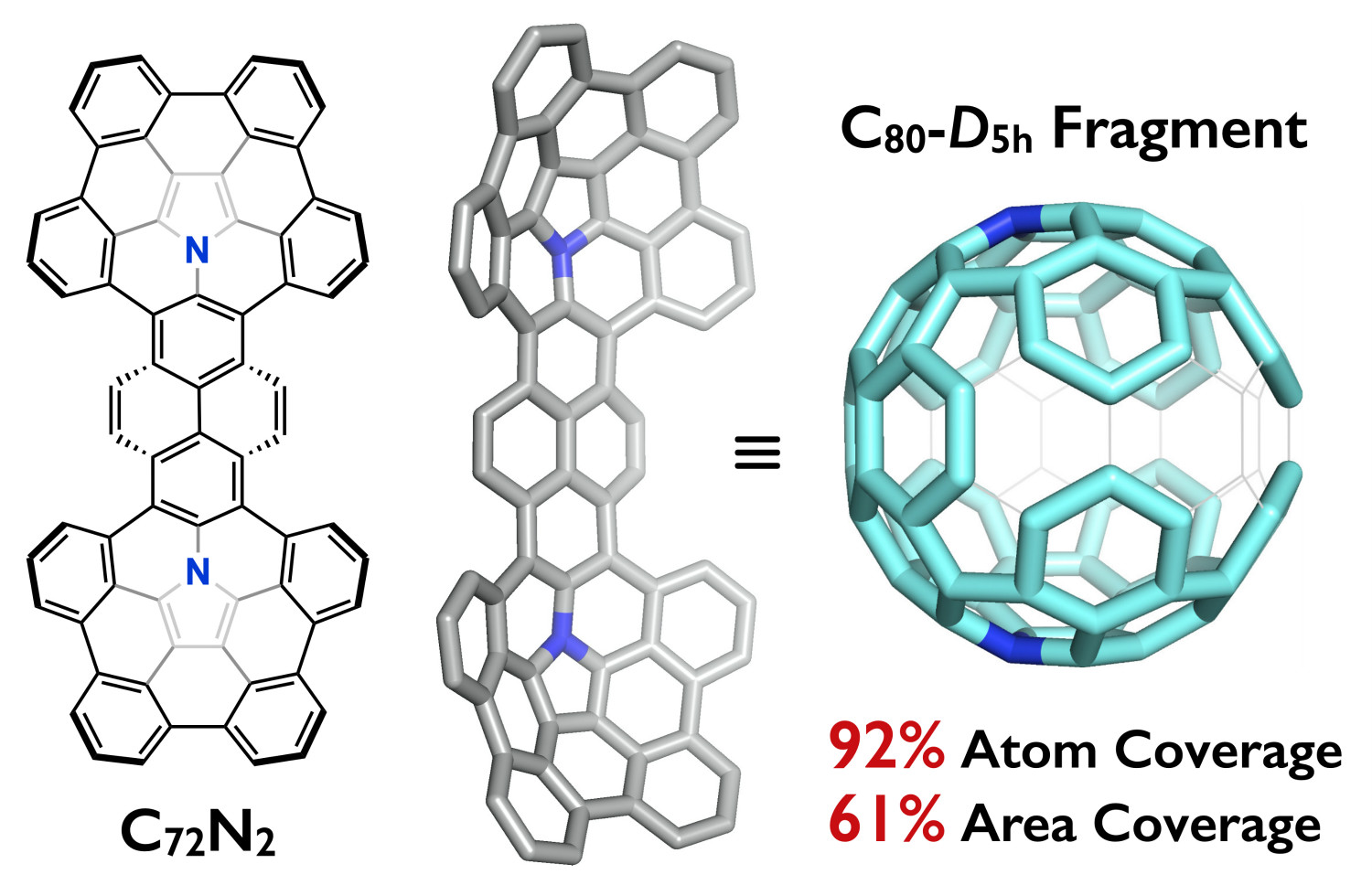 Elucidating the Key Role of Phosphine–Sulfonate Ligands in Palladium-Catalyzed Ethylene Polymerization: Effect of Ligand Structure on the Molecular Weight and Linearity of Polyethylene